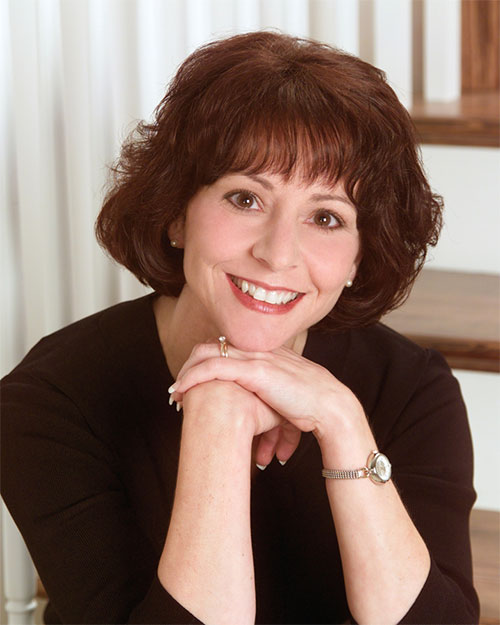 Amy Hollingsworth is the author of five books, including the bestselling The Simple Faith of Mister Rogers, which last summer earned a spot on The Wall Street Journal’s bestsellers’ list and was ranked as Amazon’s #1 Best Seller in Christian Inspiration.

Amy has the distinction of being the first person to ever interview Mister Rogers about his faith on television. How she was able to win that interview formed the basis of her long friendship with Fred Rogers.

Amy is also the author of Runaway Radical, cowritten with her son Jonathan, and Letters from the Closet, published by Simon & Schuster and named one of USA Today’s Top Pop Culture Picks of the Week. She has also written Gifts of Passage and Holy Curiosity. She has been named one of USA Today’s Top 100 People for her influence on pop culture and was featured in the documentary by MTV’s Benjamin Wagner titled “Mister Rogers & Me.”

A former psychology professor, Amy is the mother of two grown children, both writers, and lives in Fredericksburg, Virginia, with her husband Jeff.

“You know what I think your gift is, Amy? You invite a person into a sacred space. That’s your gift. A person is safe with you. You allow a person a resting place in your heart where they can express both their bigness and their smallness.”

This article was published Posted on November 16, 2020 in